Join us for a rally for Justice for Michael Brown at Occupy Elgin on Saturday, August 23rd at 1:00 PM at the corner of Kimball Street at Grove Avenue in Elgin.

Justice for Michael Brown – Michael Brown was ‘walking while Black’ and paid for this ‘offense’ with his life. A murderous Ferguson, Mo. cop, Darren Wilson, shot an unarmed, unresisting Brown six times. Brown’s body lay in the street unattended, unexamined and uncovered for four hours. Medical personnel were not allowed to help the victim. The officer who killed Brown did not even check for a pulse. . read more 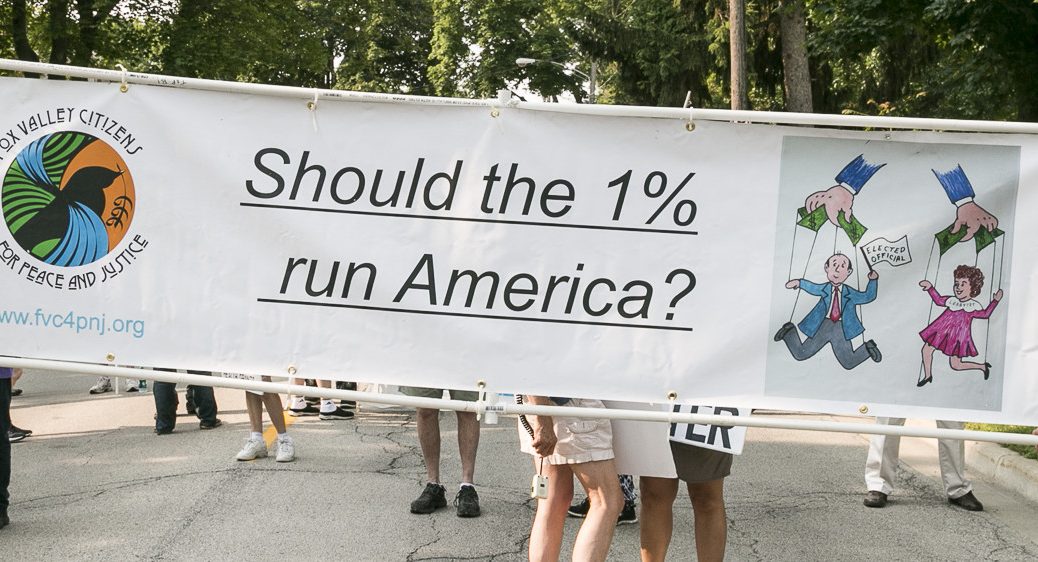 Question 1) Who Owns the Media? Six massive corporations dominate the U.S. TV media landscape: Time Warner, Walt Disney, Viacom, Rupert Murdoch’s News Corp., CBS Corporation and NBC Universal.  Together, they dominate news and entertainment.  Then there’s Clear Channel which now owns over 1000 radio stations across the United States.  Companies like Google, Yahoo and Microsoft increasingly dominate the Internet.  These companies have concentrated their control over what we see, hear and read.  Unless we are skeptical, they shape our thinking.  New dangers loom: the proposed merger of Time-Warner and Comcast, and powerful threats to Internet neutrality.

During national election campaigns, these companies can easily dismiss, laugh off, or ignore any candidate who genuinely challenges their power or the power of their advertisers.   By the time you and I enter the voting booth, we are choosing between two candidates who are acceptable to the multinational corporations. read more 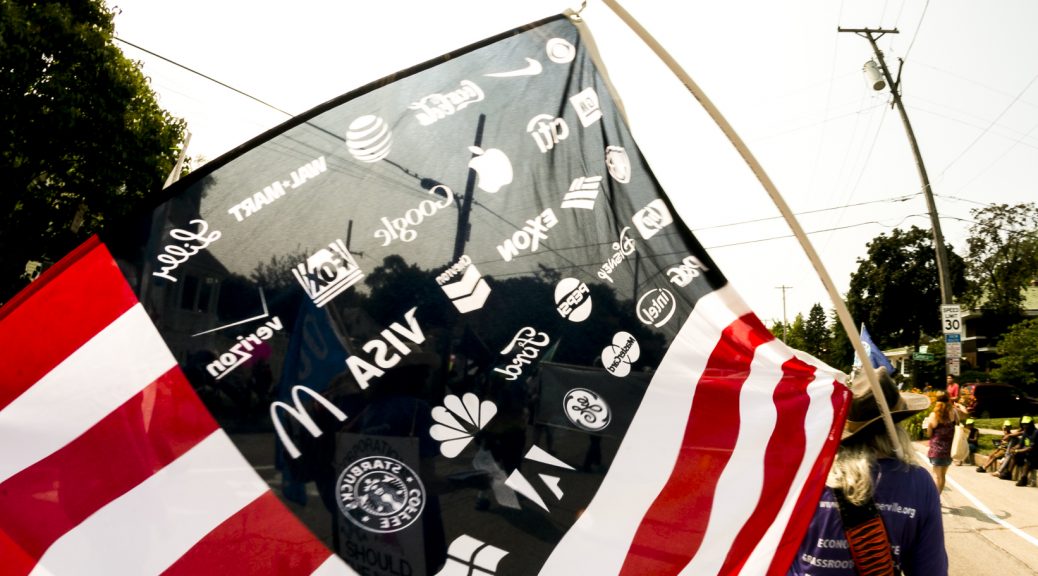 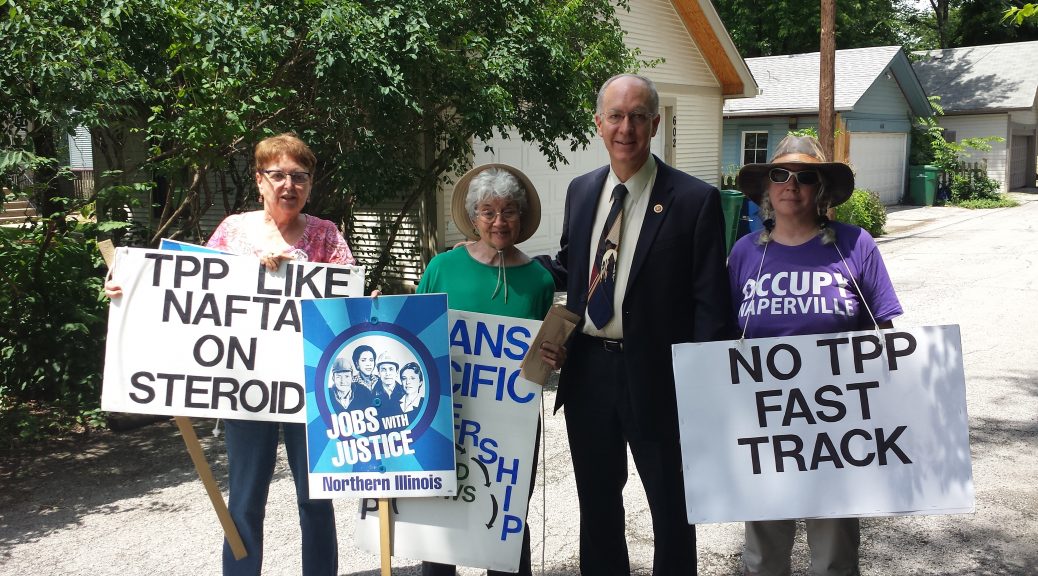 The Trans Pacific Partnership is a threat to democracy because it gives multinational corporations the right to sue nation states, including the US,  which pass laws which interfere with a corporation’s “expected future profits.” So, if the US passes the Employee Free Choice Act, or a Carbon Tax, or even a “Buy American” law, the United States could be sued for doing that. The case would be tried before a three person panel, made up of corporate lawyers, who could impose substantial fines (to be paid out of taxpayer money) or possibly the law could be overturned. These tribunals would be held in secret and there would be no appeal. read more 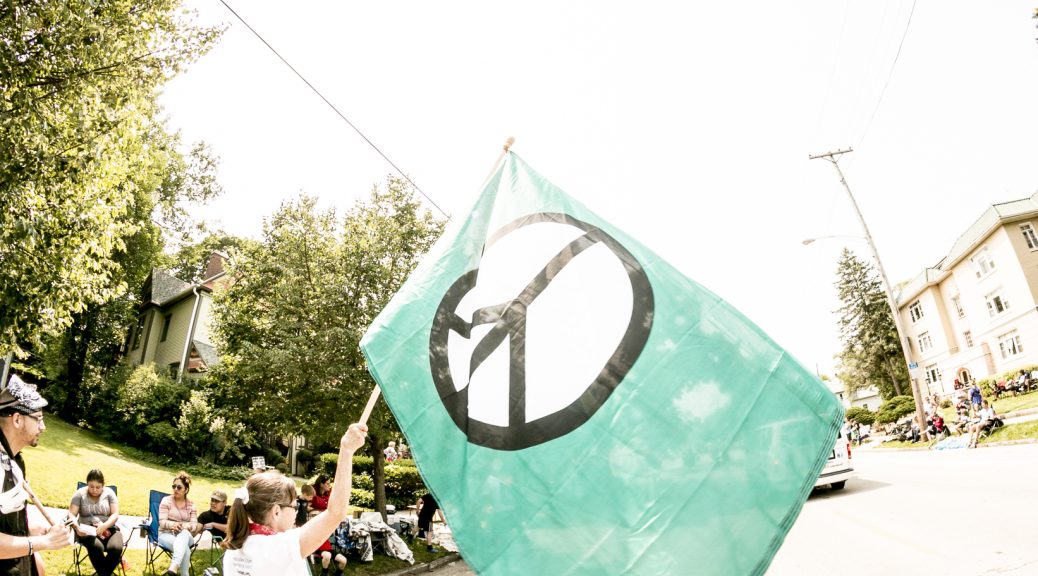