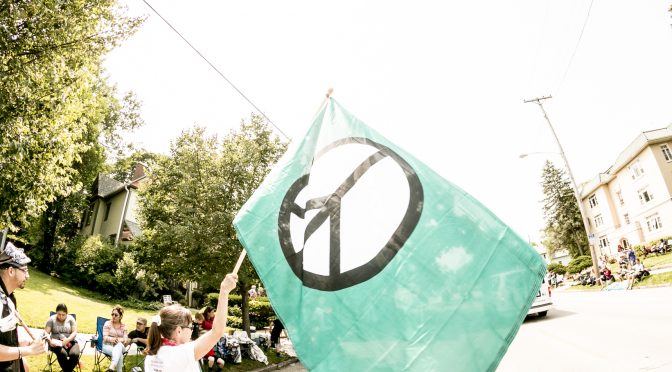 The MENA Solidarity Network-US promotes awareness of, and support for, the ongoing wave of mass revolutionary struggles in the Middle East and North Africa–popularly known as the Arab Revolutions.
We were founded by groups and individuals from the left and workers’ movements who recognized the need to oppose Western imperialist threats to attack Syria while also continuing to defend Syria’s popular revolution against the Assad dictatorship and its allies. We thus oppose all forms of imperialist intervention in the region while supporting popular struggles against all who would deny democratic rights or enforce economic exploitation.
We are committed to the principle of international solidarity from below, which supports the struggles of the oppressed against their oppressors in all of Tunisia, Egypt, Libya, Yemen, Palestine, Syria, Bahrain, and other countries. We cannot, as people of conscience, ignore the call for “Freedom, Dignity, and Social Justice” coming from revolutionaries throughout the region.
We believe that these mass movements share deep socioeconomic roots and are the beginning of a revolutionary process that will continue to unfold in the coming years. We stand in solidarity with the people of the Middle East and North Africa as they go through this process and create their own history and oppose any intervention from our own government.
We defend the rights of all people to practice, or not practice, any religious faith of their choosing. Based in the United States, we see a particular responsibility to defend Muslims from Islamophobic vilification and discrimination.
We highlight and applaud the role of women in the revolutions, and support their full rights and equal participation in society and in the revolutionary process.
And we pay particular attention to the struggles of workers and poor people, defending their rights and drawing attention to their struggles.
We call upon all groups and people who agree with us to sign onto our statement and join our network to oppose US intervention and help build solidarity with our brothers and sisters struggling for freedom and justice in the Middle East and North Africa.