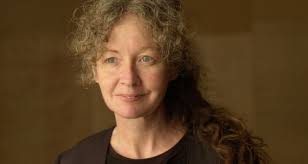 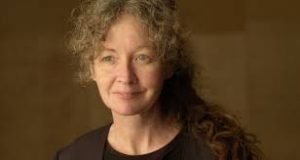 Kathy Kelly has traveled to war zones and lived alongside ordinary people in Afghanistan, Iraq, Gaza, Lebanon, Bosnia, Haiti and Nicaragua.  She and her companions in various peace team delegations believe the U.S. should end all U.S. military and economic warfare and pay reparations for suffering already caused by U.S. wars. In 2009, she lived with a family in Gaza during the final week of Israel’s “Operation Cast Lead” aerial attacks. In 2013, she arrived in Gaza just after a cease fire was declared following Israel’s “Operation Pillar of Defense.” In 2003, she entered the Jenin refugee camp, in the West Bank, while it was under attack. Kathy wrote eyewitness reports about the suffering and destruction she and her companions witnessed.

In support of the US Boat to Gaza project, she and other Chicago activists organized a 019  “kayactivist” flotilla along the Chicago River, calling for an  end to the siege of Gaza and demanding that Boeing stop selling weapons to Israel. 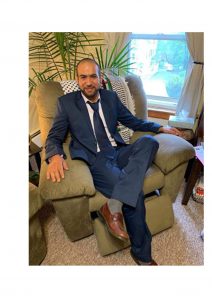 Ayman Nijim is the Solidarity Program Officer for the Middle East. Ayman is originally from Gaza, where he has worked at various international and community-based organizations with children who have experienced war and trauma. Ayman holds a Master’s in Intercultural Service, Leadership and Management from the School of International Training in Vermont. He has also received diplomas from the Dispute Resolution Center, the Conflict Center, and the International Trauma Healing Program, all in Olympia, Washington. Recently, Ayman was program director at Maine Immigrant and Refugee Services and executive director of Common Ground, and he currently serves on the Advisory Board of the Gaza Community Mental Health Foundation.

Our  speakers will address the history and background of the violence and horror going on in Palestine right now.  They will take questions and comments from participants.

Write to us for a link to this webinar.